Paizo, the publisher behind RPGs like Pathfinder and Starfinder, was reportedly unable to publish due to unofficial strike action. It was in deadlock.

Last night, Paizo did just that.

We look forward to working with the union to continue and expand our efforts to make Paizo a better place to work and to ensure that Pathfinder and Starfinder products continue to exceed gamer expectations for many years to come.

At the same time, the United Paizo Workers confirmed, calling it the “first step” and recognising that this was a voluntary decision from Paizo’s leadership.

What happens next? Hopefully, freelancers feel it is appropriate to return to work.

United Paizo Workers is affiliated with the Communications Workers of America (CWA) and have said they will now contact their CWA local officials, elect a bargaining committee and draft a fair contract for all employees.

Paizo notes that this process is expected to take some time and will focus on Pathfinder and Starfinder products while it happens. 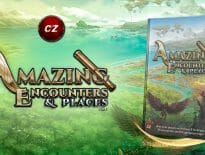 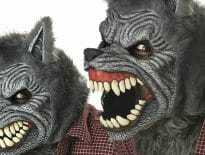