Fanatical is running Killer Bundle 19 for their most significant event of the year, and we enter week two, we also get layer two.

Layer two is the Savage Bundle. There are two tiers, the top worth £129 worth of computer games, and the first step on that ladder costs less than a quid.

The first tier includes CastleStorm, a game of magic and medieval artillery in a real-time battle strategy. Ther’s the RTS Crush Your Enemies and the rated puzzle-platform game Semblance.

Stepping up to the second tier takes the bounty up to 11 complete games and one DLC. There’s Oxenfree, Hard West and the 2d horror sim The Shrouded Isle.

For action RPG fans, there’s Masquerada: Songs and Shadows, or the farming sim of Verdant Skies for story fans. 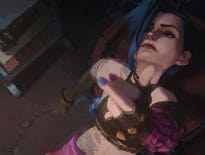 TV Then a real monster showed up: Netflix’s Arc… 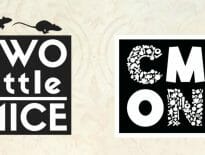