The board game powerhouse and Kickstarter boss CMON has bought the RPG studio behind the award-winning RPG Broken Compass, Two Little Mice.

Founded by Riccardo Sirignano and Simone Formicola, Two Little Mice ran an excellent Kickstarter for the pulp adventure series, followed by a second, and caught the tabletop games industry’s attention.

Along with illustrator Daniela Giubellini, who joined the company, the studio also works with Raven Distribution to publish the RPG Household.

I am very proud to welcome Two Little Mice to CMON, as I personally sponsored their addition to the team. Their dedication to their projects and the quality of their output make them stand out in a gaming scene that is filled with talent. Their addition will allow us to be even more ambitious with our current and future plans, as we expand our RPG and story-based product lines”

We are thrilled to join CMON and work with CMON, Francesco Nepitello, and his team on the development of new projects as well as their current slate. To have the opportunity to work with such talented and experienced people is just amazing.

The financial details of the acquisition have not been made public. 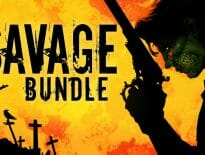 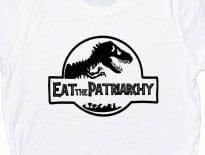