The song is a mega-hit.

And now there’s an official anime music video too.

Done in that 80s style that might well remind you of Sailor Moon, or even suggest Sailor Moon to you if you’ve never seen it, the anime channels the contrast in “future nostalgia”. It’s a sci-fi that harks backwards.

The anime is by Nostalook who have been keeping people entertained with little Twitter teasers. 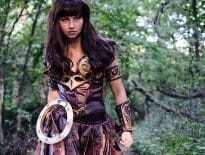 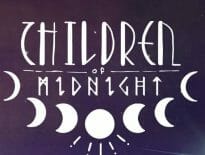