You are here: Home / Games / Tabletop & RPGs / D&D: Helpful diagram shows how many targets are hit by a 30ft by 5ft line

In Dungeons & Dragons 5e, several spells have a range/area described as 30 ft long and 5 feet wide. For example, spells like Aganazzar’s Scorcher the 2nd level Evocation available to Wizards and Sorcerers.

As ruled by RAW (rules as written), just how many people could such a spell actually hit? Around 15, but it depends.

As shown in a diagram created by Redditor Troutyo_, it depends on the angle and could be as few as 12 or up to 16.

The chart shows spells with the 30ft by 5ft range and the number of squares hit at angles from 0° to 45°. RAW would mean one medium-sized entity could be in each of those squares.

Fans have appreciated the content and the debate it’s sparked, and the share has had over 700 comments.

One debate is the difference between the round area of effects and square ones such as illustrated here. The rule “if half the area of the spell is in the square” reduces the impact of only round area spells. Some D&D groups home-rule to expand into all types of areas.

D&D: Helpful diagram shows how many targets are hit by a 30ft by 5ft line 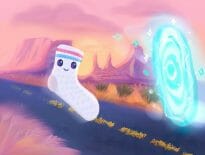 Tabletop & RPGs Roleplay as a lonely sock: A review of Searching f… 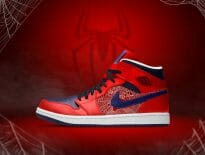