We’ve had superhero shoes on Geek Native before, licensed deals passed by lawyers and creative times. They’re usually pretty expensive, in part due to the commercial agreement, to the complexity of a small run, and, of course, all the people involved.

What if a shoe blog just imagined some Marvel shoes for the heck of it?

The world is going nuts over the Spider-Man: No Way Home trailer, rightfully so. Why not walk to the cinema in style?

If these shoes can shape-change, then they’re not letting on.

Well, I guess The Sole Supplier like their Air Jordans 1s. There’s also the fact that Antman and The Wasp will get a movie in Phase 4.

You won’t hear them coming, see them, or feel them until it’s kicking time.

If you’re a hardcore shoe then The Sole Supplier is worth knowing about. Or, have a Google around partnerships like Adidas and Marvel. 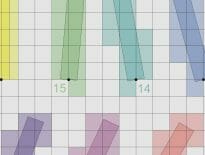 Tabletop & RPGs D&D: Helpful diagram shows how many targets a… 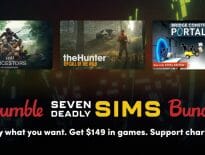