You are here: Home / Geek Stuff / Can you buy the Nerf LMTD Aliens M41A Pulse Blaster in the UK?

It’s an Alien themed NERF gun, and no NERF gun made it with this blogger through his movie. Just sayin’

However, when we first met Hasbro Pulse, it was only available in the US and Canada. Lots of markets, lots of geeky families, were going to miss out. In the end, Zavvi struck a deal to bring HeroQuest to the UK.

It’s most likely there will be far less faff for the Alien NERF gun, though no promise.

Firstly, NERF has a store on Amazon UK. Secondly, US retailers who had been blocking UK visitors due to GDPR and other reasons like GameStop have stopped doing so; and they are taking pre-orders.

Most significantly, though, Hasbro Pulse is now active in the UK.

You can take part in the Pulse program from the UK. The potential gotcha is that this may be a one and only offer. The blaster may not make a UK retailer later.

Hasbro Pulse has morphed from being a crowdsourcing platform into more of a B2C platform for Hasbro. The brand it wears is “Where Fans Come First”, so it tends to deal in those high-value items that Hasbro might not strike mass deals with.

Can you buy the Nerf LMTD Aliens M41A Pulse Blaster in the UK? 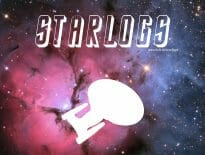 Tabletop & RPGs Starlogs: A review of a free to download solo RPG/… 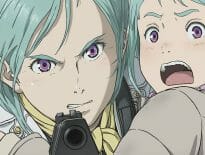