You are here: Home / Geek Stuff / Evil: When You Broke My Heart

Directed by Charles Lemor, Lisa Fenoll, Anais Gresser, Anna Masqueiler and Laura Fleischmann, When You Broke My Heart is an eight-year-old animation that feels as relevant today as it did then.

Well. That was a twist.

The blurb for the French film actually said;

In a colorful world, a king goes on a crazy adventure to reconquer his queen and fight his sadness !

I suppose that’s true. It is a colourful world. It is a crazy adventure.

Evil: When You Broke My Heart 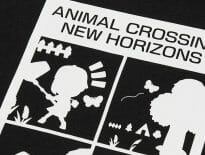 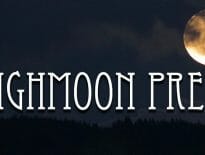 Tabletop & RPGs Highmoon Press to delete all PDF titles and give a…
wpDiscuzComment Author Info
Manage Cookie Consent
This site uses cookies 🍪, and links are ads that may earn bloggers some money 💰, and with this alert, I very much hope that these dark truths 🧌 are acknowledged.
Manage options Manage services Manage vendors Read more about these purposes
Preferences
{title} {title} {title}