The 2014 bundle of Apocalypse Engine fantasy RPG content from Chthonstone Games and Lampblack & Brimstone is back in the Bundle of Holding.

You can grab it from the Bundle of Holding until then.

There’s a retail value of $55 for the Dungeon World supplements herein.

Starting at $14.95 and then ebbing up and down as people buy the bundle, this collection offers up a retail value of $38.

A chunk of the money raised by this bundle goes to support Direct Relief. 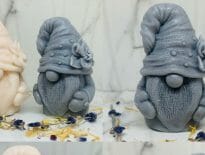 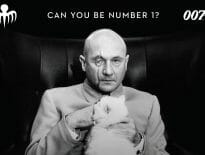