Created by Death Note’s Takeshi Obata and Tsugumi Ohba, Platinum End has debuted an English-language trailer as the new series gets ready to air.

JoJo’s Bizarre Adventure: Golden Wind’s director Hideya Takahashi will direct the “first series” and Ghost in the Shell Arise’s Kazuchika Kise the “second series”. However, we’re expecting all 24 episodes to be released at once.

The manga is available in English via Viz on comiXology. Viz describe the story;

It’s likely a streaming platform will pick up the series for western audiences and both Funimation and Crunchyroll have been blogging about the title. 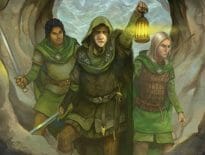 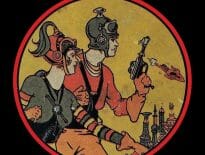