Casio’s F-100 watch dates back to 1978, and its future stretches into the grimdark stars as Ripley wears it as she confronts the Alien (1979).

Today’s news is less deadly even though the character involved is such as hungry! The A100 (full name: A100WEPC) is a Pac-man edition based on the F-100.

The layout looks super familiar, right? That four-button layout of the Casio and the iconic Pac-man and ghost, with a watch face that strongly invokes the Pac-man game screen. That’s laser etching at the top of the A1000. The watch strap is a Pac-man maze!

Casio has done this before, for example, $80 will get you a Timex T80 x Pac-Man which looks retro-charming, but isn’t the Casio.

The non-Pac-man variant of the A100WEPC, the AW100WE, came out last month. That’s water resistance, a 1/10 second stopwatch, alarm, auto-calendar and LED. It’s expected the Pac-man variant will cost about $110 and will release first (guess where) in Japan around August. 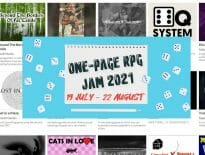 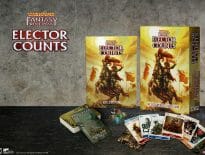