A partnership with CD Projekt RED, Netflix and Dark Horse means that three official The Witcher figures are on the way.

At WitcherCon, the first of these figures, a new Geralt, has been revealed and is due out in December. You can pre-order today, but those are limited to two per customer.

In a blog post, Dark Horse describe the model;

Standing at 8.5″ tall, Netflix’s The Witcher- Geralt can now grace your home. Geralt of Rivia, a mutated monster hunter known as a witcher, struggles to find his place in a world where people often prove more wicked than beasts. The new deluxe hand-painted plastic figure features Geralt wearing his Season 1 armor and equipped with his meteorite sword adorned with Renfri’s brooch. Fans will notice the beautifully intricate details that tie this figure to both the hit show and the original video game.

Dark Horse’s retail operation, Things From Another World, is the shop front and lists the model as costing $59.99. 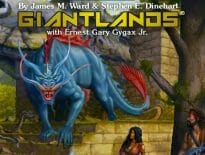 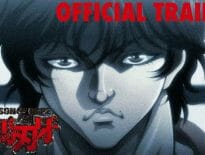