I began the day by calling TSR Games (3) a parody and finding an actual parody of “TSR Michael”.

I finish the day only to discover I might have been right. TSR Games (3) have completed their u-turn on whether they are TSR Games and rebranded to Wonderfiled, Inc. I hope TSR Games (4) does a better job, surely the trademark will move again in due time.

The newly named company leaves behind a mess, having trashed a once iconic name. Wonderfiled’s tagline is “Make Believe Happen”, which is the marketing slogan of Microsoft and the NFL’s partnership. GiantLands is yet to happen, the game that Wonderfiled as at least managed to spotlight.

It was the TSR Games (3) Twitter account that was deleted, though. Michael, I hope you get a new job.

We don’t know why. However, I (and others) had previously called out the risk TSR Games (3) was taking by publishing book covers with the Dungeons & Dragons name on it in the announcement for other trademark purchases they had made. That’s what they old D&D setting Star Frontiers. Owning the trademark to one brand is one thing, and this isn’t legal advice, but I imagine sowing the seeds of confusion with other trademarks is quite another.

We’re left to hope that GiantLand backers get their game and that those people who pay $1,000 to the TSR Museum (Wonderfiled Museum?) get value for their money. 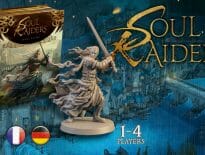 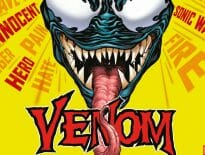