The die-cast models are hand-painted; each comes with a magazine of specs, behind-the-scenes info and interviews with the designers.

The Kaplan F17 Speed Freighter was hired by Picard and helmed by ex-Starfleet officer Captain Rios to search for Soji Asha.

Said to be Starfleet’s most powerful ship at the time, William Riker returned from retirement to captain it into battle over Coppelius.

A callback to the classic Romulan design of the Star Trek: The Original Series and this particular ship was owned by the warlord Kar Kantar.

A small but deadly starship, and this one piloted by Seven of Nine during her work with the vigilante Fenris Rangers and used to rescue La Sirena in the Qiris Sector.

The nimble craft which followed La Sirena during the escape from The Artifact.

A new type of Romulan starship, used by the secretive Tal Shiar in and the Romulan Free State. 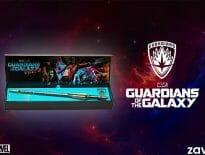 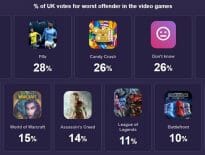