You are here: Home / Books / Humble Bundle steps in to sort out your Warhammer 40K book collection

As Games Workshop are ramping up their Warhammer TV shows, it will get even harder to read the book before the series is made.

We know of at least the Eisenhorn TV series and a separate anthology show on the way.

Fortunately, Humble Bundle and the Black Library have a time-limited offer on $225 worth of Warhammer 40K ebooks. 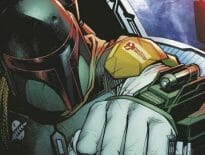 Comics Things from Another World limit orders on their St… 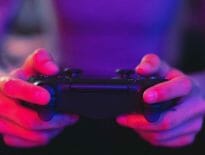