Hasbro ran an online “Fan Fest” today that was packed with loads of product news. The full video is well over four hours long, but it wasn’t locked to US watchers only.

One of the eye-catching announcements is for a £105 replica Star Wars X-Wing helmet. In particular, Wedge Antilles’ helmet.

The replica has detailed deco, interior padding and electronic lights and sound FX. Those sounds come from three internal speakers, which create a surrounding effect for anyone wearing the helmet.

Star Wars fans will know Wedge as the young rebel pilot who survived the first Death Star battle and then pilot a Snowspeeder on Hoth.

The adult-sized helmet is on pre-order now and is expected to be released around 1st June.

Also announced during the event is this Kingdom Titan WFC-K30 Autobot Ark from Transformers Generations and this Doctor Strange Eye of Agamotto replica.

You can see a large number of the new collectibles at Forbidden Planet who have a dedicated page. 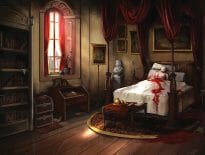 Tabletop & RPGs The Witcher TTRPG confirms A Tome of Chaos 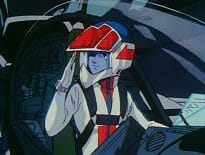