You are here: Home / Games / Tabletop & RPGs / The Witcher TTRPG confirms A Tome of Chaos

Cody Pondsmith, the lead designer of The Witcher tabletop RPG, has announced that A Tome of Chaos is the in-development at R. Talsorian Games.

The news comes on the tail end of an update about A Book of Tales, a compilation of six new adventures for the tabletop RPG and new character options.

Whereas A Book of Tales introduces some non-human options to the fantasy game, A Tome of Chaos is about magic in the world of The Witcher.

Pondsmith says the new supplement will include lore and insight on the force of primal chaos, more commonly called magic.

The Witcher TTRPG confirms A Tome of Chaos 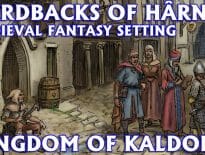 Tabletop & RPGs Kingdoms of Hârn: Kaldor leans into its gritty re… 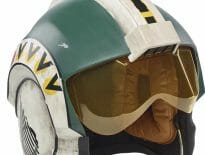