It’s good news for fans of Tiger & Bunny creator Masafumi Nishida as the author’s spy drama Tesla Note is getting an anime.

The manga is new. It debuted in Weekly Shonen Magazine only in January and deals with the ninja Botan Negoro as they team up with a spy called Kuruma on a mission that affects the whole world.

As the title of the show suggests, the heart of the drama is the legacy of the famous inventor Nikola Tesla.

That’s not the only good news for Masafumi Nishida fans. Nishida is coming back to take control of the second season of Tiger & Bunny, an anime slated for 2022. 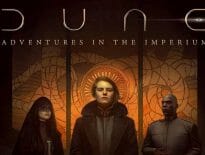 Tabletop & RPGs Out today: Dune – Adventures in the Imperium… 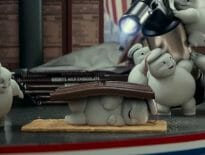