D&D, as you would expect, tops the ICv2 bestseller RPG chart autumn 2020 composed of data taken from retailers, distributors and manufacturers in North America.

The new “5e-compatible” listing falls away, and R. Talsorian’s Cyberpunk line takes the third position. That’s an increase from the fifth position the cyberpunk franchise held in spring. Cyberpunk RED, the sequel to Cyberpunk 2020 was published this year.

Wizards of the Coast, publishers of D&D, have said they plan on releasing more books, more quickly, this year. Candlekeep Mysteries, the most recent addition to the official Dungeons & Dragons range, was released this week. 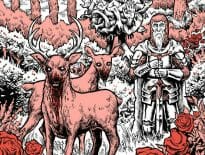 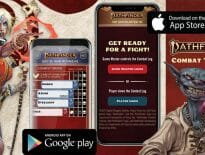