At the start of the month Geek Native took a look at Storm Crow’s marriage dice. How about something far less huggable?

How about a death dice?

The How You Will Die die is another giant d20. It’s not a critical hit on each side, though. There’s death.

Okay, what could you die of? Well, there’s some mixed news there as I spot autoerotic asphyxiation on the list, but also dismembered by yeti. Which is more likely?

Other dicey deaths include defenestration, implosion and being ambushed by a ninja. What about death by industrial blender, in a replicant revolt, by alien larvae or, sadly, by a broken heart.

Eaten by leopards is a risk, as is getting the vapours or encountering an amorous octopus or a less friendly marshmallow avalanche and the horrifyingly real chance of a clown surprise.

Lastly, causes of death may also include a 1970 jello recipe, knife ghosts, too many Oreos, existential dread or an exploding d20, which means, ultimately, the end might come rather abruptly. 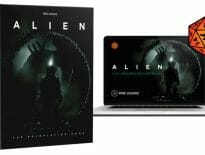 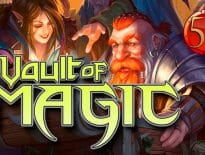