Alpha Betas is a show made possible by some heavy hitters from YouTube teaming up with Starburn Industries, the studio that made Rick & Morty, production specialists 3BLACKDOT and showrunners Chris Bruno and David Lee.

Alpha Betas is billed as a show that celebrates gaming culture. What’s that? Friendship and how computer games make us feel like heroes.

The premier will run on VanossGaming’s YouTube on March 13th and how it lands will depend hugely on this pilot. In other words, this isn’t (just) a vanity project and the show needs to be a commercial success for there to be more.

The audience the team are looking to land Alpha Betas with is the very same that would watch their streams and videos. That means watching four “willfully reckless and dangerously arrogant guys” do their stuff as elite gamers. 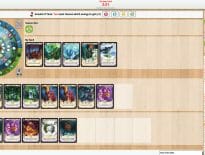 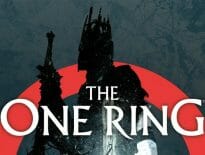 Tabletop & RPGs The Lord of the Rings RPG The One Ring funds a new…
wpDiscuzComment Author Info
Loading Comments...