You are here: Home / Music / Anime music video: Nogizaka46 – I am starting to like myself

Idol band Nogizaka46 released “Boku wa Boku o Suki ni Naru (I am starting to like myself) on the 20th. It’s the group’s 26st single.

Sumito Owara, creator of the Keep Your Hands Off Eizouken! manga, agreed to helm an animated music video for the group. It’s the story of a girl who was part of an air bike club but crashed during a race.

"Abandon the search for Truth; settle for a good fantasy"
Music

Anime music video: Nogizaka46 – I am starting to like myself 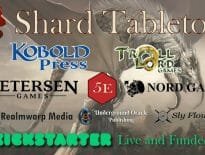 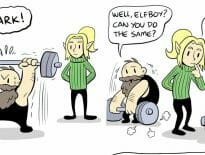