In the States, the CW will grow their Arrowverse again with a Superman show with a twist.

The twist? Superman and Lois take on a new and great challenge – parenthood.

The CW will start running the show on February the 23rd. Here in the UK, no network or platform has said anything about picking the series up.

Many of the seven Arrowverse shows can be found on Sky One, although Batwoman was picked up by E4 and Netflix got Black Lightning. It’s not clear if or where Superman might run in the UK at all.

Tyler Hoechlin and Elizabeth Tulloch have played Clark and Lois before. In fact, the two characters have appeared in almost every other Arrowverse series. 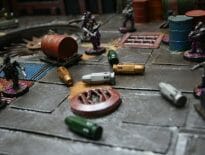 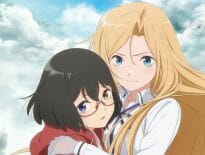