The first Otherside Picnic trailer on Geek Native was full over otherworldly and supernatural hints.

Not so much with the latest, which feels more mundane… except for that causal gun use!

Otherside Picnic is about two girls exploring a realm adjacent to ours and, as a yuri anime, the relationship between the two will deepen.

Otherside Picnic premiers in Japan on January 4th and will stream on Funimation at the same time.

The anime is based on Iori Miyazawa’s sci-fi light novels and J-Novel Club has been publishing English translated version while a manga adaptation has been running since 2018. 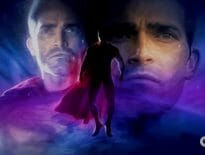 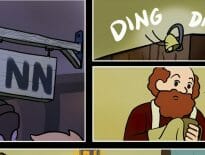