Fans of Dust Tactics will be interested in today’s news. AEG approached Fantasy Flight, suggested that they take on Dustic Tactics and a chunk of Dust Games library. Fantasy Flight Games agreed.

So, why did AEG do this? Todd C Rowland, Senior Brand Manager at Alderac posted in the forums;

This means Fantasy Flight games will handle the launch of Dust Tactics and City of Thieves at Gen Con. If you’ve already got your tickets; don’t worry, nothing’s changed there.

In fact, everything other than The Adventurers is moving to Fantasy Flight.

Fantasy Flight are keen to point out that Dust Tactics Gen Con Skirmish players will still get their promo figures and can still win that special robot.

So, is Dust dust?

I don’t think so. AEG might have decided they couldn’t do the range justice / profit but FFG wouldn’t have taken on the project if they didn’t think they could make it work. 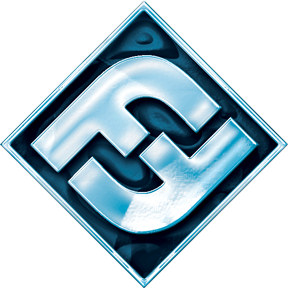 Is Dust dust? Moves from AEG to Fantasy Flight Games 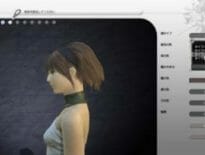 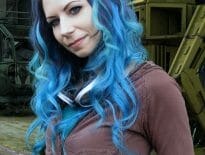