You are here: Home / Games / Tabletop & RPGs / The Contract: A free supernatural-action TTRPG

The Contract is a tabletop roleplaying game, with rules on a wiki rather than as a download and its entirely free.

The game is an urban fantasy in which the mass production and widespread distribution of camera phones resulted in definitive proof that the supernatural is real. Everyday videos and pictures of phenomena unexplained by science go viral.

Player characters are driven individuals who accept dangerous and sometimes deadly missions in exchange for fantastic Powers. The rules engine supports pretty much any Character concept; giving examples of a psychic gambler all the way through to an undercover alien.

In The Contract, combat is deadly and quick. As characters advance in ability, they get better at controlling the chaotic situations they find themselves rather than merely becoming a better fighter.

Missions range from hunting down monsters to corporate espionage, and as a result, the game plays like a gritty action movie crossed with a shonen anime.

The game is in open alpha and has some “eventually” plans for premium features such as a subscription service for Scenarios.

The Contract: A free supernatural-action TTRPG 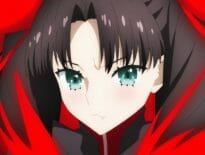 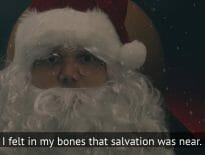