You are here: Home / Books / Dragonlance lawsuit ended against Wizards of the Coast

There are one fewer lawsuits against Wizards of the Coast this week as Dragonlance authors Margaret Weis and Tracy Hickman end their legal case.

The legal paperwork (PDF link) reveals that it was Weis and Hickman who called off the auction. Why? They don’t say, and we should not expect to find out. However, it suggests a behind the scenes agreement.

The original filing was quite remarkable. Not only did Margaret Weis and Tracy Hickman accuse Wizards of the Coast of breach of contract but they blamed racism and sexism for it. Wizards of the Coast had been busy in the previous weeks dealing with all sorts of related PR issues.

It’s just speculation but one likely answer to the “exciting news” teaser is that the trilogy the two authors had been trying to write for Wizards of the Coast and then have published through Random House Penguin is back on. There might even be a Dragonlance 5e setting in the works as Wizards of the Coast have confirmed they’re working on three classics.

One last catch remains. Do you accuse a company of mishandling issues as serious as racism and sexism and then go back to work for them? We’ll just have to see if either author addresses that concern.

Dragonlance lawsuit ended against Wizards of the Coast 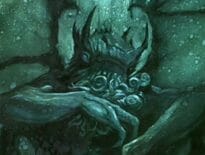 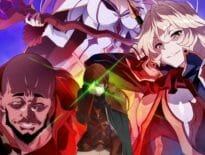