That giant banking group which is Bank of Scotland, Halifax and Lloyds TSB is keen to be in that giant of a social media mashup – Facebook.

What they’ve put together, no doubt with agency help, planning, perusading and building, is a Facebook app called the Halifax Holiday Matchmaker. Give it access to your Facebook details and it suggests where you should go on holiday. Or, I suppose, if your profile was a holiday destination – what would it be? 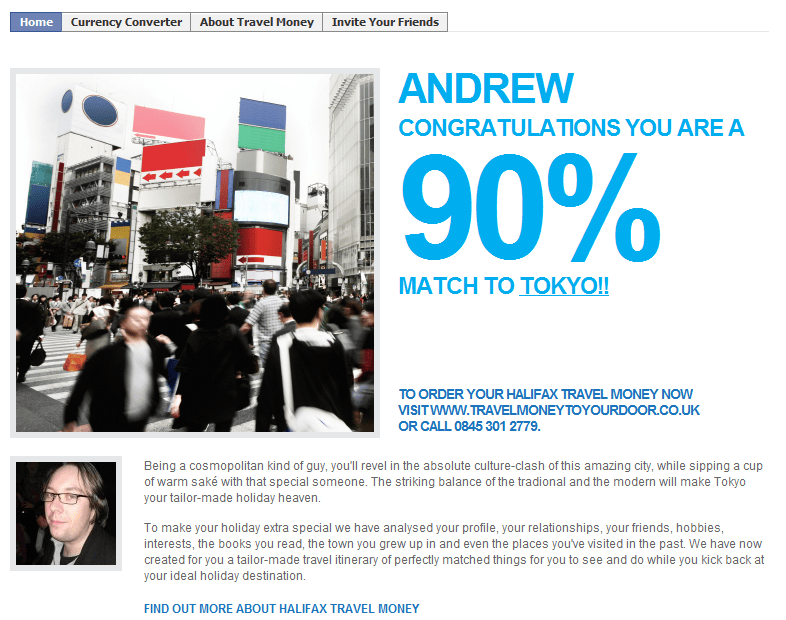 The app also worked out I’ve been to New York.

I’ve mixed feelings about this app. It tries hard not to be a one hit wonder and I do like the social media attempt at a relevant traveler’s guide. Just not sure why I’d keep it connected to my account after I found out what it suggests to me. I guess it’s a trust issue; what will the Halifax be doing with this data? I doubt they’re an evil scammer though. With all this economic drama haunting Europe right now you know the Halifax will need to be whiter than white.

What would be cool would be to compare two Facebook accounts and have the App suggest where the two of us could go together. My gosh folks! You heard that idea here first. A social suggestion tool for holiday planners.

Or… and I’m on a roll here… why not a Foursquare app that kept track of where your friends have been in a city and put them together in some sort of league. It could be a bit like the AR RPG system for the iphone. 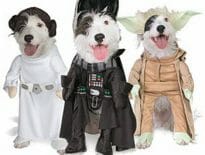 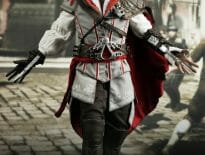