You are here: Home / Games / Mobile / Free (for two weeks) and fun: the AR RPG for iPhone

Hudson Soft has, I think, come up with a fun RPG for the iPhone. It uses location technology and the camera as the basis for the game. As you explore the real world you discover some of the 600 plus monsters in the RPG game world.

I see straight away how that works and why that’s cool. You might go to one point in New York, for example, to discover a Hell Hound. Imaging meeting another player while you’re there. 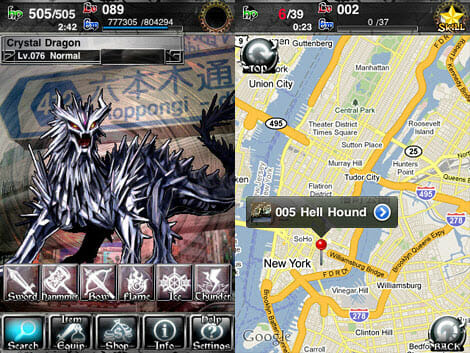 What do you do with these monsters? That’s right. You battle them! The more you catch and “seal” with your Book of Sealing the better you’ll do and the more options you’ll have. Yes, it sounds a bit like Pokemon but far more 2010. It almost makes me wish I had an iPhone 3GS. Hopefully they’ll offer an Android version too.

I will hope for an Android version. Husdon Soft has a Smartphone Business Division. The president of which is Masato Shibata. Shibata’s has commented on the AR RPG.

“With its innovative augmented reality technology, AR Monster is a great addition to our iPhone game portfolio.

“We think that we’ve created a fantastic role-playing game for our players, with over 600 fierce monsters to battle and 6 awesome battle weapons to choose from.”

To launch AR RPG Hudson is giving the game away for the next two weeks – you have until the 4th of July to pick this up for free. 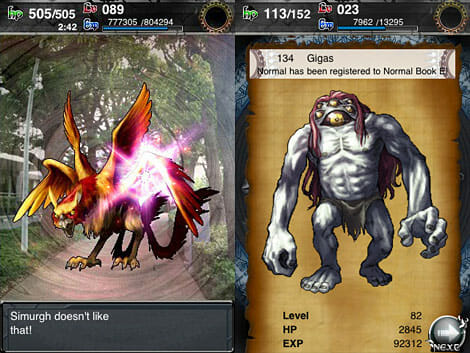 Free (for two weeks) and fun: the AR RPG for iPhone 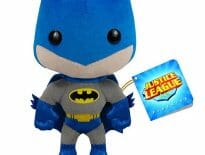