Dr. Stone is returning to Crunchyroll for a second season, and we know what’s in store.

Senku the green-haired and bossy geek has brought science to the stone age village but a rival group of survivors, ones who favour might, is ready to invade.

We won’t have long to wait for the season to kick-off, it’s slated for mid-January 2021, but we don’t have times yet. Crunchyroll will simulcast the show outside Asia as the local channels air it.

Dr. Stone’s Senku won Best Protagonist in the 2020 Anime Awards and the show was one of Crunchyroll’s Winter Top 20. 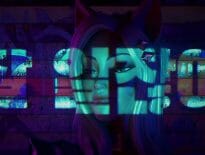 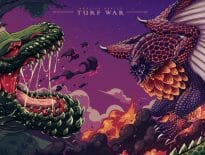