The event has restructured with more categories in response to the extra numbers, to help juries review the games. The new categories are;

We’re told that the board and roleplaying game categories quadrupled in size and I guess that’s why Origins has subdivided these.

I just don’t get the subdivisions.

In board games; “Family” and “General” are different. I guess that means board games aren’t family orientated by default? I think, especially in the United States, “family” is often used to indicate non-controversial or mature.

Is Monopoly a Family game? It’s about mortgage arrears.

Is D&D a Family game? Your corrupted patron of a demon encourages you to the mass murder of the goblin tribe just because they moved too close to the human village. Are horror games welcome?

Well, no doubt this will become clear in due time. 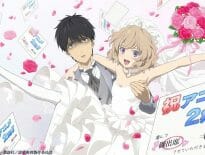 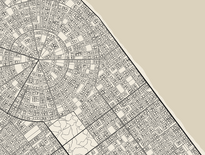