Pinnacle has made a virtual tabletop map asset available as a free download for everyone, after having given it away to Deadlands Kickstarter backers.

The Weird West Map shows the state of the American union during the era of Deadlands: the Weird West.

This Deadlands map joins a growing number of virtual tabletop assets you can get from Pinnacle directly.

The tabletop publisher had previously exclusively dealt with Fantasy Grounds but in April signed up with Astral Tabletop and Roll20 as well, which enables Savage Worlds fans to play the system on a more significant number of platforms. 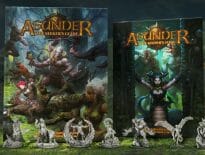 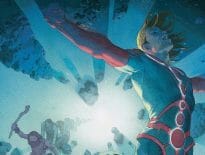