You are here: Home / TV / Anime / A criminal retelling in this Moriarty the Patriot trailer

Moriarty the Patriot is a re-working of Sir Arthur Conan Doyle’s Sherlock Holmes stories that casts Moriarty in the role of a revolutionary trying to pull down the decedent and corrupt British empire.

The trailer is entirely in Japanese, but from the short clip, we get a good idea of the tension, confidence and rivalry of the key characters.

In Moriarty the Patriot, the story is told via William James Moriarty as he finds himself up against Holmes, the consulting detective.

The series has been split in two, with part one already broadcasting in Japan an available on Funimation where it has earned 4.5/5 stars after nearly 550 reviews. Part two resumes broadcasting in April 2021.

A criminal retelling in this Moriarty the Patriot trailer 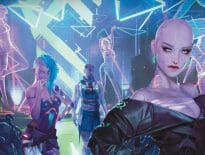 Tabletop & RPGs The real deal: A review of Cyberpunk Red 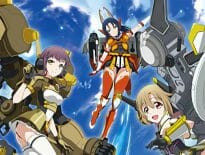