Moriarty the Patriot is an anime in which William James Moriarty is an anti-hero, not necessarily a straight-up villain and Sherlock Holmes’s archnemesis.

Yes, he arranges things so that people are murdered, but those who die are killers themselves. The mastermind’s ultimate target is the corrupt and bloated British Empire, where the rich stand on the poor.

The first half of season one is on Funimation and it is expected the Sony-owned platform will pick up part two on April 4th when the series returns to Japanese TV.

Yōko Hikasa will enter the series as the iconic Irene Adler. We’ve already met Sherlock Holmes, a troubled but brilliant detective who is already suspicious of Moriarty.

Geek Native’s Irregular Reconnaissance has been tracking Moriarty the Patriot, with the last batch of episodes getting a Good rating. 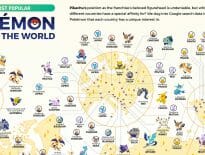 Geek Stuff It’s not always Pikachu: The most popular Po… 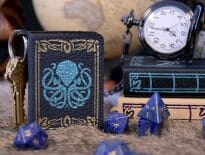