Redi Games has a deckbuilding adventure set in a steampunk Victorian English with a shake of Cthulhu added.

You’ve two axes, some throwing knives and a pistol and your challenge the disappearance of Queen Victoria. The publisher is asking for €51,000 to fund and, with 7 days left, has nearly €38,000 pledged. You can read more or join in the campaign at Kickstarter.

Hunting for a mission Queen in a steampunk Victorian city touched with the influence of Greater Old Ones? Sounds like an RPG, right? Well, the deckbuilding game is laden with RPG elements, and there’s also an RPG-meets-art book available for the game.

Above that tier, there’s only one more, that requires €109 (about £99) and that adds the RPG/artbook, along with 2 custom Penny Dreadfun Dice and 4 player mats.

Yeah, that makes Penny Dreadfun a hefty investment but you can play before you pledge over at Tabletopia.

Tabletopia is a web-based board game simulator, I used it a lot during Spiel Digital this year, and vouch for the ease of use. It’s also not a terrible way (should I say ‘dreadful way’) in which to experience tabletop games.

Of course, before you play Penny Dreadfun on Tabletopia then knowing the rules would be handy. So, here’s a tutorial. 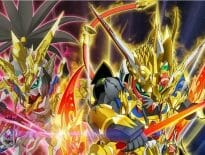 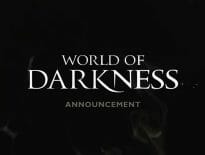