Ultra+ will run an anime series based on Shizuya Wazarai’s Cestvs manga. Cestvs: The Roman Fighter is the story of a young slave who forced to box in the Colosseum.

Bandai Namco is producing the series with Toshifumi Kawase (Tenjho Tenge) as the director. The team has hired professional boxer Yoshihiro Kamegai as a consultant to help ensure the animated boxing scenes are as accurate as possible.

The first manga ran for 11 years over 15 volumes and the second is still going, having launched in 2010.

There’s no word of a deal with a streaming platform to take the anime out of Japan but the English lettering on the key visual certainly suggests that’s on Bandai Namco’s mind. 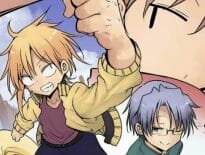 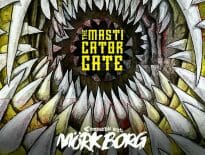