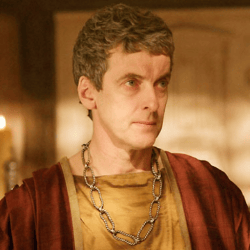 Peter Capaldi has been announced as the next Doctor in Doctor Who. The news came via Doctor Who Live: The Next Doctor which also featured Matt Smith, currently playing the Doctor, and executive producer Steven Moffat. The news came at the end of the week in which rumours had propelled The Thick Of It star […]