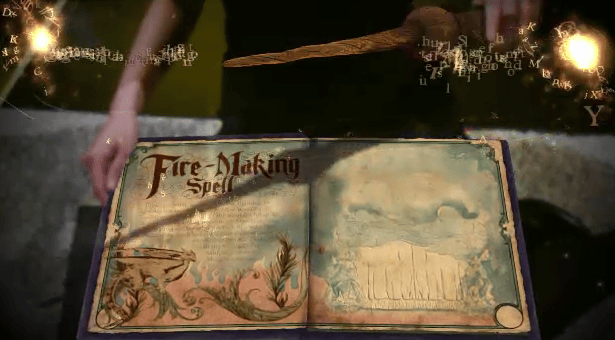 Sony and JK Rowling are teaming up for the first content for Wonderbook. From JK Rowling’s point of view it’s an extension of Pottermore. Wonderbook is an augmented reality accessory for the PlayStation 3 that Sony announced, tonight, at E3 2012. To use the Wonderbook: Book of Spells players will use their PS Move as […] 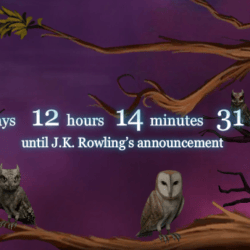 Ever wondered what J.K. Rowling thought of all the Harry Potter fanfic and roleplaying forums? Did you imagine she might have seen them as the natural extension of the franchise once the books had finished and the last movie was beginning to air? Right now we’re waiting to see what the next thing in the […]