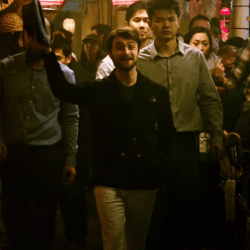 I rather liked Now You Can See Me. I went to watch it with no expectations but it worked really well. It was smartly written and different enough to be interesting. As much as I liked the original I didn’t expect there to be a sequel. There is and they’ve gone for a quirly, probably […] 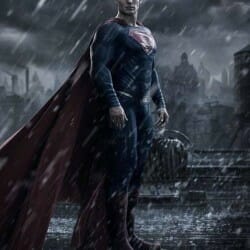 This is the first official look at Superman in Dawn of Justice – the film more often called Batman v Superman. In fact, there’s a host more superheroes in the movie than just those two. Gal Gadot is in as Wonder Woman, Jason Momoa as Aquaman and Ray Fisher as Cyborg. We’ll also see Jesse […]

"Abandon the search for Truth; settle for a good fantasy"
Manage Cookie Consent
This site uses cookies 🍪, and links are ads that may earn bloggers some money 💰, and with this alert, I very much hope that these dark truths 🧌 are acknowledged.
Manage options Manage services Manage vendors Read more about these purposes
Preferences
{title} {title} {title}
Loading Comments...