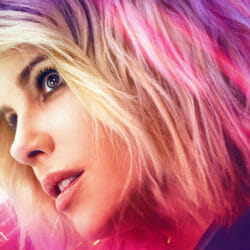 Amazon has released a trailer for Jolt, which will debut on Prime Video on the 23rd of July. 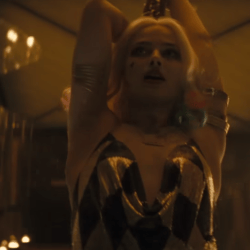 What do you think? I like the reference to Superman, I’m somewhat reassured by Harley Quinn but I’m not sure about the rest. It feels like there’s an awful lot of characters for the movie to bring to life while finding an awkward balance of tone. Margot Robbie is there as as Harley Quinn, Jai […] 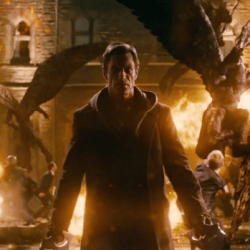 Bashing I, Frankenstein seems to be the order of the day – and folks I’ve talked to who are not rubbishing the movie are very sceptical about it. I feel differently. I feel hope. Just as I enjoyed Underworld (which reminded me of White Wolf’s World of Darkness for some reason) I suspect I may […] 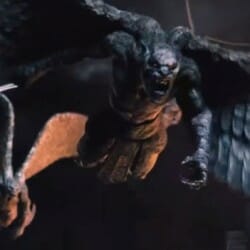 Based on an unpublished graphic novel by Kevin Grevioux this is a fantasy-meets-horror with action movie about Frankenstein’s creation some 200 years later on. The action centres around two immortal clans fighting for control of a city. The movie will star Aaron Eckhart as Adam Frankenstein, Yvonne Strahovski as Terra, Jai Courtney as the leader […]