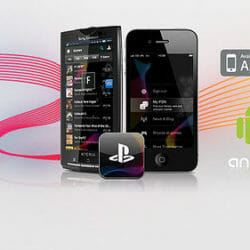 I’ve long pushed the common sense theory that Google and Sony need to be allies; Microsoft already has the Xbox 360 to tie in with their web strategy, Apple is attacking Sony’s PSP position with the iPad, iPhone and iPod Touch and that leaves Google to get in to hardware-connected-to-your-TV market in conjunction with Sony. […]

"Smoke me a kipper, I'll be back for breakfast!"
Manage Cookie Consent
This site uses cookies 🍪, and links are ads that may earn bloggers some money 💰, and with this alert, I very much hope that these dark truths 🧌 are acknowledged.
Manage options Manage services Manage vendors Read more about these purposes
Preferences
{title} {title} {title}
Loading Comments...