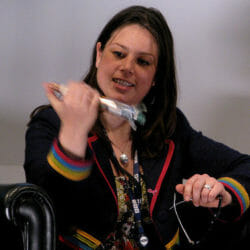 There had been rumblings of trouble but face it – when Doctor Who isn’t on air there’s nothing quite like worrying what could go wrong. Doctor Who fans like myself are very good at it. It turns out some the more recent rumbles are correct. Beth Willis will be leaving Doctor Who. Beth was one […] 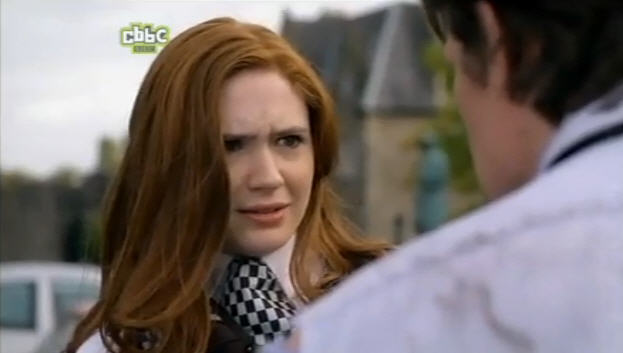 The BBC have confirmed they will publish Doctor Who: The Adventure Games as a four part series on the website. The first adventure can be downloaded for either the PC or Apple. The games feature both the 11th Doctor and Amy Pond; players assume control of both during their adventures. The team behind the Doctor […] 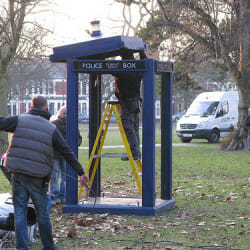 My friends are split. Some Who fans are really looking forward to Season 5 of Doctor Who. They’re looking forward to Steven Moffat at the helm. They credit him with some of the best Dr Who episodes from new Who. Other friends have nothing but a sense of dread. They don’t recognise Moffat as the […]