Robert Kirkman might now be best known for The Walking Dead, but he has a whole library of comic book credits to his name.

The violent Invincible may now become his next mainstream hit as Amazon Prime gears up to run the animated series.

Invincible is Mark Grayson (voiced by Steven Yeun) and the son of Omni-Man (J.K. Simmons). Omni-Man is the most powerful superhero on the planet, and so Invincible has big boots to fill. 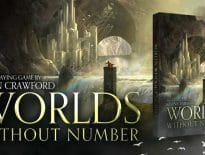 Tabletop & RPGs The RPG Worlds Without Number smashes through the … 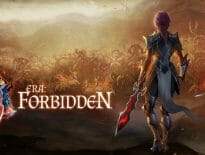 Tabletop & RPGs The devil angel war returns as Era: Forbidden come…
wpDiscuzComment Author Info
Manage Cookie Consent
This site uses cookies 🍪, and links are ads that may earn bloggers some money 💰, and with this alert, I very much hope that these dark truths 🧌 are acknowledged.
Manage options Manage services Manage vendors Read more about these purposes
Preferences
{title} {title} {title}