Facebook has the developer conference on the 16th with Connect, but two videos showing off the Oculus Quest 2 have appeared early.

The two product videos were published on the Facebook Blueprint site and then removed after the public noticed.

They reveal a new headset, with nearly 2K video support, a soft headband and no need for even a PC. You can explore Facebook’s VR collection, including watching Netflix, with just a smartphone app and the device.

The second video also reveals that hand tracking, without the held controllers, is possible.

We’ll likely hear more about the device during Facebook Connect. 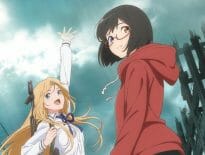 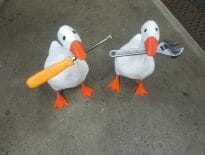