You are here: Home / TV / Anime / To Your Eternity: A Silent Voice creator’s next anime

Crunchyroll will stream To Your Eternity, an anime based on the manga by A Silent Voice creator Yoshitoki Oima.

The director of the anime is Mashiko Murata who might be best known for the Naruto spin-off Rock Lee & His Ninja Pals, with Space Brothers’ Koji Yabuno doing character design.

The story is that of a boy wandering the wrong side of the Arctic circle in North America who meets a wolf. The two come to rely on one another to survive, but they’re both keeping secrets from one another. The boy has history and the wolf, well…

To Your Eternity: A Silent Voice creator’s next anime 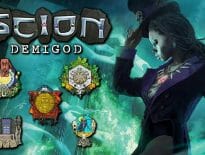 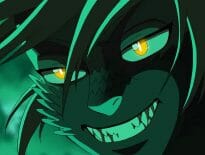