I’m not sure how much of a battle it is to be the world’s most popular zombie MMORPG – but right now Creaky Corpse Ltd (once known as Jagged Blade Games) claims they have that title with their Dead Frontier game.

Currently, Dead Frontier is free to play and its in 2D.

Set in the zombie infested remains of Fairview, players have to decide whether they’ll stay and fight in the last human outpost or break away from the survivors and create their own hideout.

It’s something of a shoot-em up.

Creaky Corpse was founded by Neil Yates in 2003. He seems to be a hands on sort of fellow as the press release about the 3D upgrade describes him as the Lead Developer.

“We are pleased to have been able to release this first demo on schedule, the expected initial bugs have been quickly rectified and we are confident that we can move to full release in early September 2010”.

THIS IS NOT DREAD FRONTIER, ITS DEAD FROTIER!

Good point. Well made. Typo in the title is now fixxored. 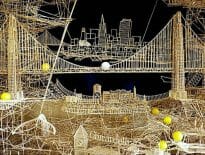 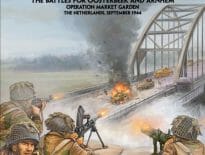