Nintendo – which began life making cards and dominoes – will be releasing some Mario Trump cards and Mario playing cards.

As it turns out they’ve sent some bloggers and media some early copies. Now, thanks to andriasang and Anoop Gantayat we’ve got some good photos of what some of the playing card options look like. 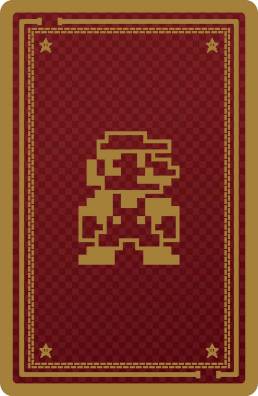 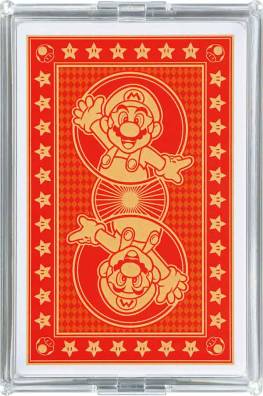 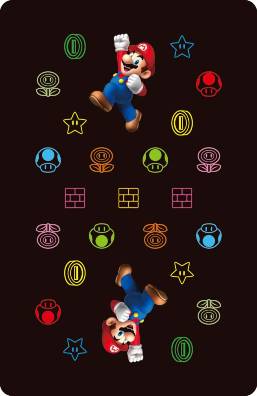 Geek Stuff Some Doctor Who t-shirts (but can I have a Vincent…
TV Dr Who – Vincent and the Doctor
💰 Copper Coins 💰 Geek Native is an affiliate and may earn commission on purchases you make from third-party sites.
🍪 Privacy & Cookies 🍪 The site uses cookies to survive. By accessing the site, you agree to use your browser to control cookie use or take 1d4-3 privacy damage (tracking). If you defeat cookies via ad blocking, please consider the Patreon. An intro to cookies, and how to control them, can be found here. I Manage Cookies