Now I’ve read, and enjoyed, Pride and Prejudice and Zombies the graphic novel and so I’m not that far behind.

However, it’s perhaps not that surprising that my first criticism of the graphic novel is that I found it a little hard to follow at times. This may well be due to my lack of familiarity with the original source material but it is not helped by the way the graphic novel leaps forward in time and, in particular, how the Bennet girls are sometimes hard to tell apart visually.

I really enjoyed the book. I especially liked the juxtaposition of zombie attack into the rarefied atmosphere of an upper class English family. Two ladies conversation discussing whether a particular gentleman’s manners are up to scratch is at risk of being rudely interrupted by a hungry-for-brains zombie lurching in through the window. Perfect.

My enjoyment of the graphic novel (largely read on planes as I flew back and from to Edinburgh and London; earning curious glances from fellow passengers) was not impaired by my biggest grumble about the book. At times I felt the art was hurried in order to get the book out. The front cover is stunning. Many of the panels are gripping. Too many of the panels look like quick sketches, yet to be handed over to someone else for finishing. 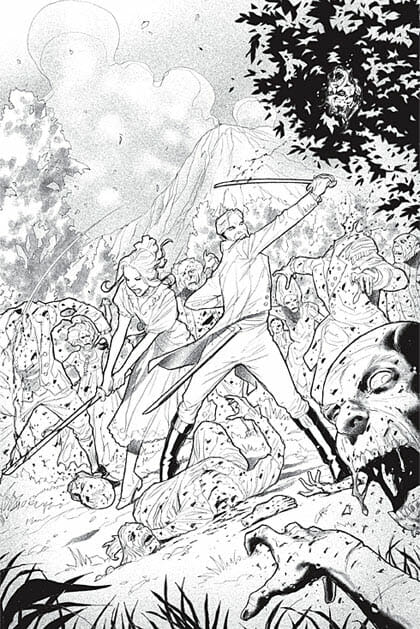 Cliff Richards is the book’s illustrator and he’s clearly very talented. I just have to wonder whether he was given enough time or whether some editor decided to introduce extra panels at the last minute.

A particular favourite is Elizabeth Bennet dedication to her warrior way and the martial teachings of Master Liu. There tends to be a meaningful smile on her face while discussing her training or a look of fearsome determination while defending it. Those ninja never stood a chance.

Overall, Pride and Prejudice and Zombies the graphic novel marks another success in Seth Grahame-Smith’s remarkable curveball hit. I’m actually far more likely to pre-order his next book; whatever it may be; Huckleberry Fin and the Wendigo – perhaps! 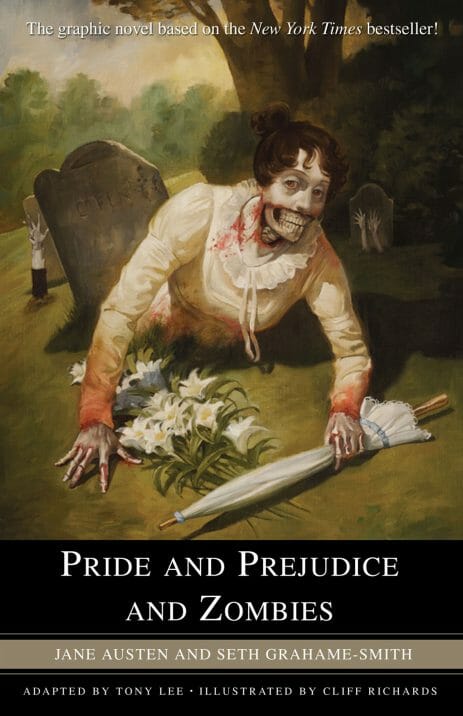 Disclaimer: I didn’t buy the book and was given a review copy. The review copy was accepted on the full understanding that I’d say what I wanted; including trashing it if it turned out to be rubbish. 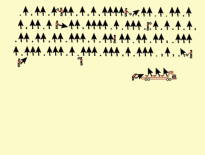 Art Have you ever wondered… where cursors come f… 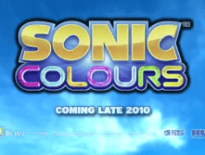