You are here: Home / Movies / 6 character posters for Pride and Prejudice and Zombies 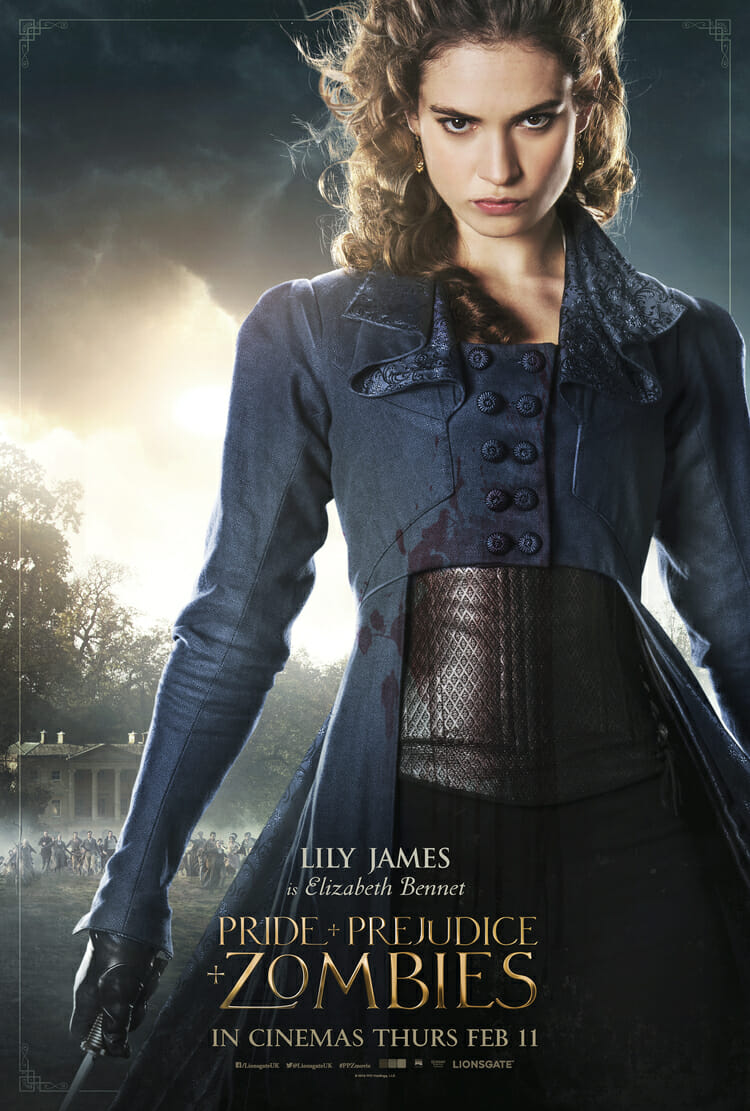 We’re gearing up for the release of Pride and Prejudice and Zombies. It’s going to be a bit of a weird date movie as due out in the States and the UK on 11th February. That’ll snuggle it up with the Deadpool movie too.

After a strange plague turns most of 19th century England into a land overrun by zombies, a few survivors try and carry on their lives, always mindful of the undead threat. Step up Elizabeth and Darcy, who cast off social prejudices and who join forces on the battlefield in an attempt to deal with the zombie menace. 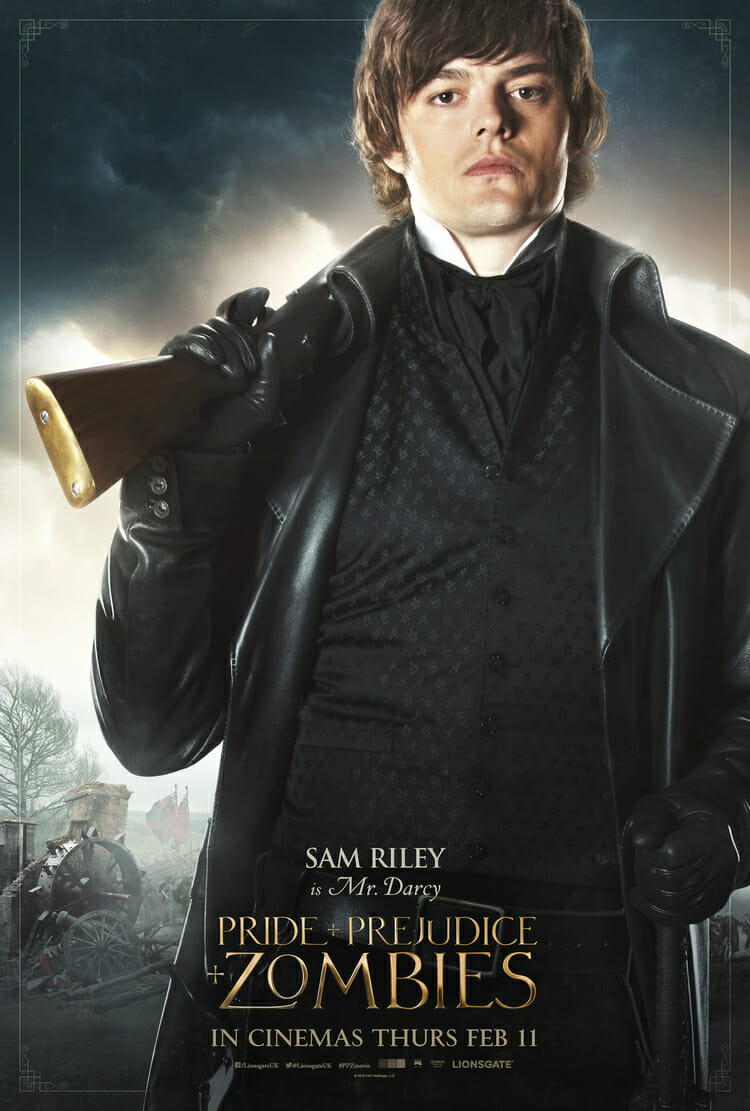 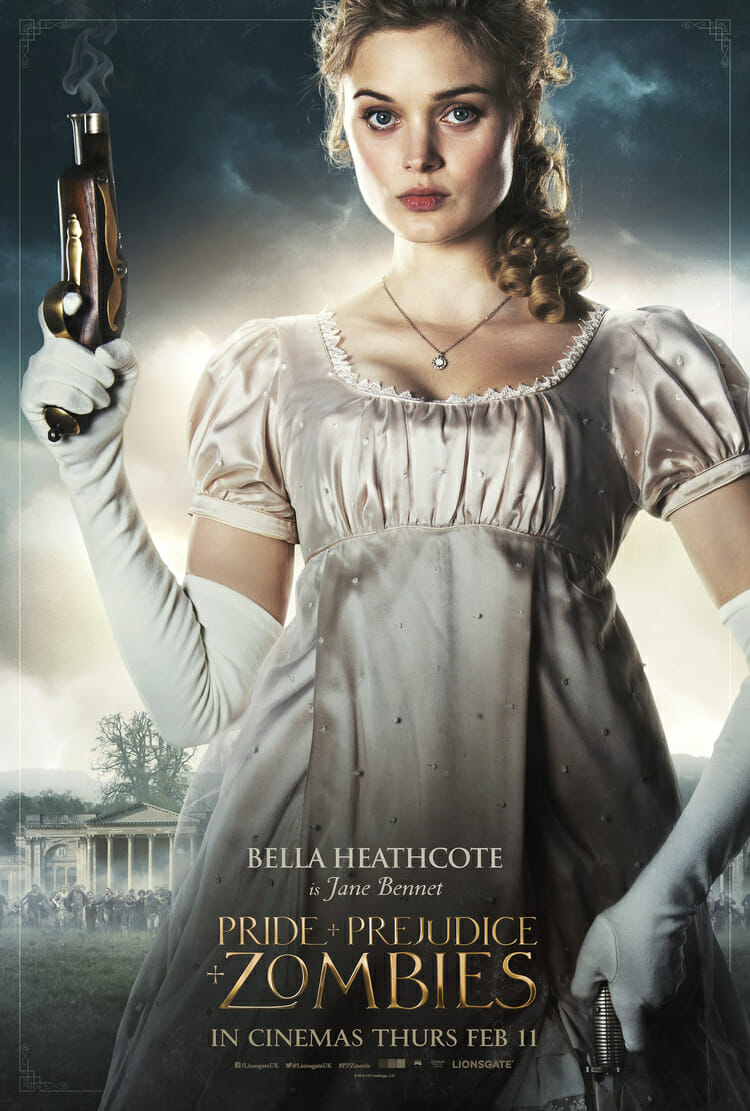 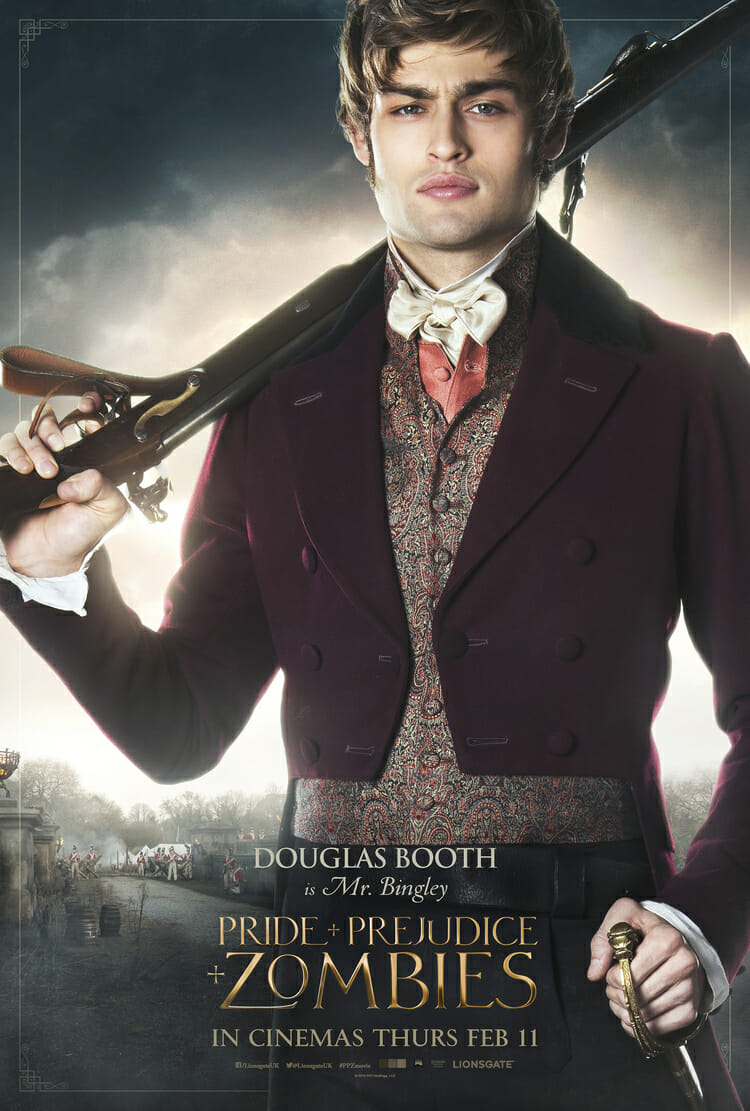 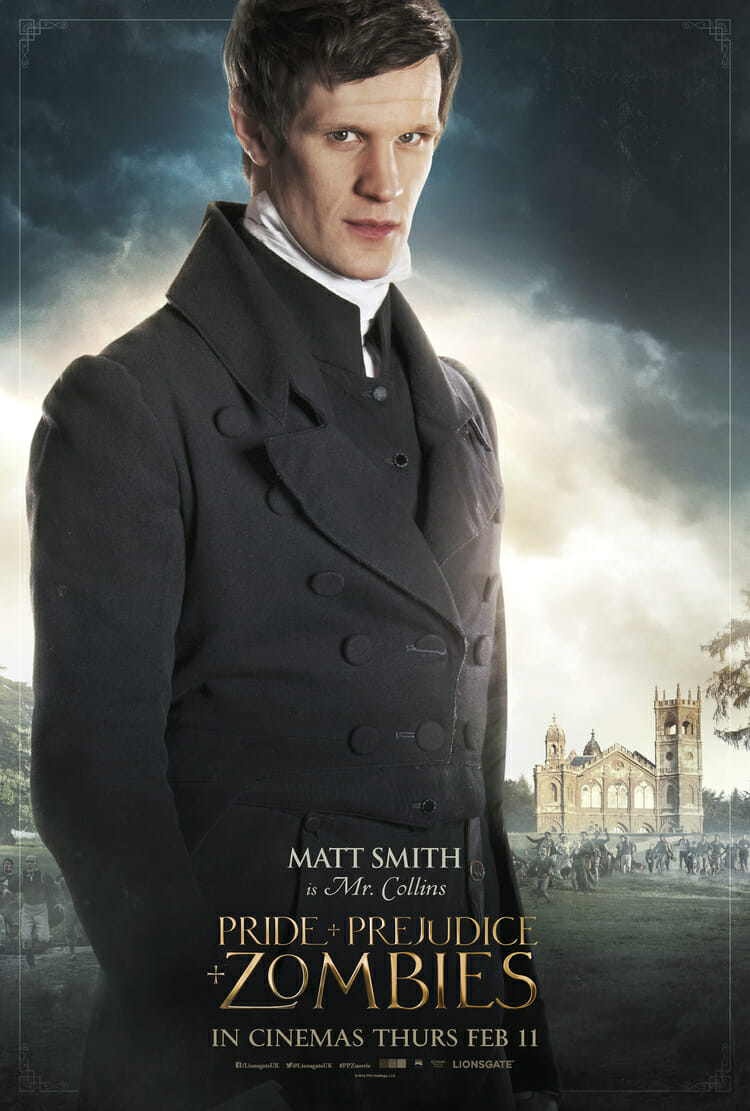 6 character posters for Pride and Prejudice and Zombies 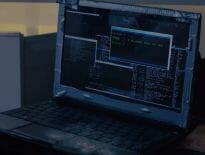 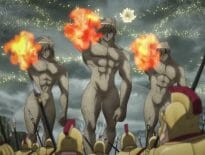