Everyone who was assigned the number died.

The story might begin with the former CEO of the mobile phone company Mobitel (who managed the number). He used it first. He died at the age of 48, of cancer in 2001.

The number then passed to Konstantin Dimitrov. Mr Dimitrov was a Bulgarian crime boss. What happened to him? He was gunned down in the Netherlands in 2003. He was 31.

The mobile phone number of death then moved on to businesman Konstantin Dishliev. Not sure how old he was when he died in 2005. Know what happened to him? He was shot dead. 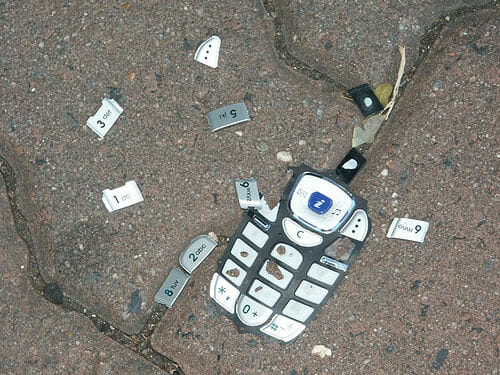 (Via IBN Live. Image by a Bandido of Oz.) 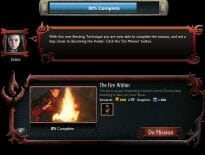